Tel Mond (Hebrew:תֵּל מוֹנְד‎) is a town in the Sharon region of Israel, located east of Netanya and north of Kfar Saba. In 2019 it had a population of 13,144.

Tel Mond was founded in 1929 by Alfred Mond, 1st Baron Melchett. Lord Melchett was a British industrialist, a former cabinet minister and president of the British Zionist Foundation.

The Israel Plantations Company, headed by Mond, purchased land in the region and planted citrus orchards to provide employment for Jewish laborers.[2] In 1933, a group of farmers purchased land from the company and established moshav Tel Mond. In 1936, another group established moshav Kfar Ziv, named after Baron Sieff who followed Lord Melchett and settled in Tel Mond with his wife. In 1943, new immigrants from Yemen established Shechunat Ya'akov. In the 1950s, Neve Oved and Hadar Hayim were built to accommodate the large wave of immigration (mainly from Yemen) after the founding of the state 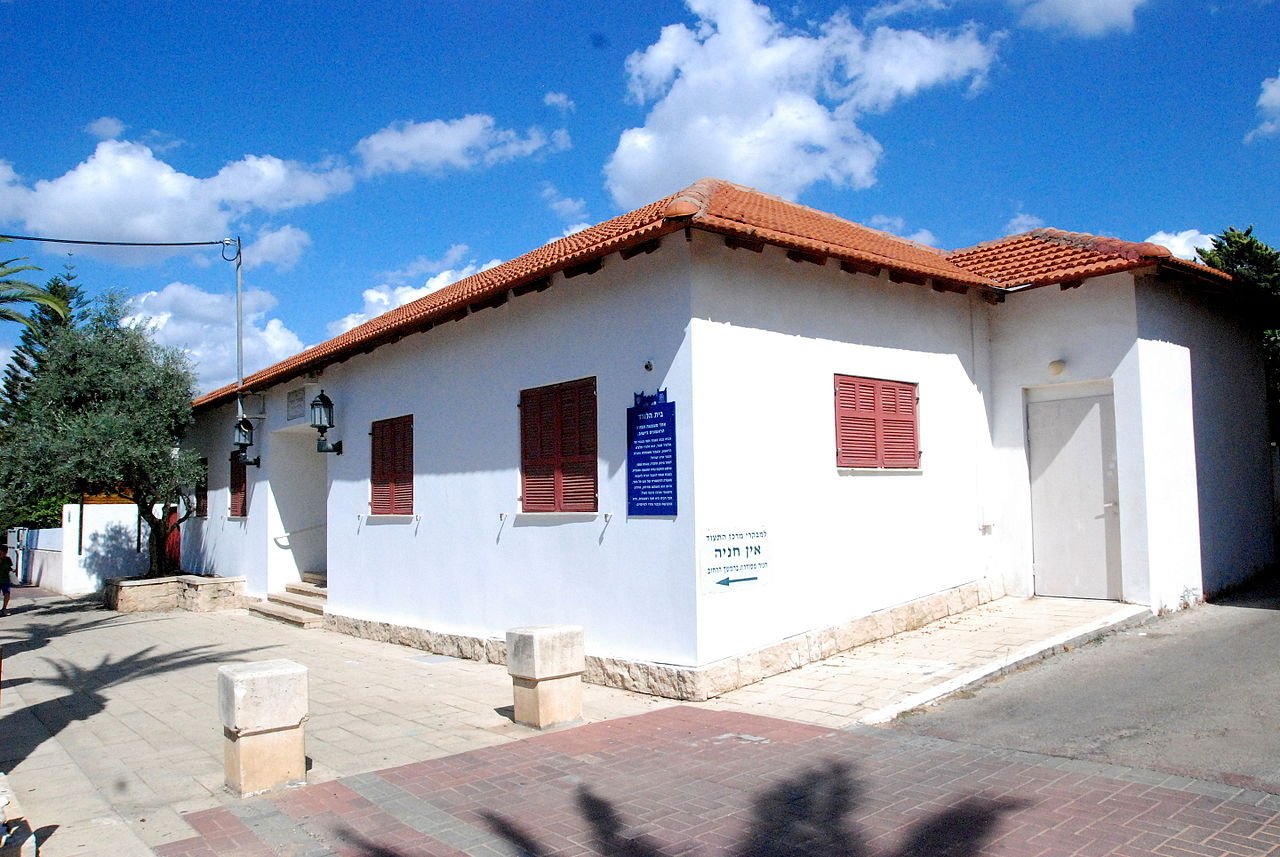 In 1954, all these communities were merged to form the Local Council of Tel Mond.[2] The surrounding moshavim, Kfar Hess, Herut and Ein Vered, were also founded by the pioneers of Tel Mond.[3]Over the past decade, the community has grown from a small town to a self-sufficient mini-city that provides services for other regional communities. It is growing rapidly, and is expected to have a population exceeding 25,000 in 2030.[4]In June 2013, Kehillat Mevaser Zion, a Modern Orthodox Community in Tel Mond, held an inauguration ceremony for the newly built Synagogue, attended by Naftali Bennett, the Minister for the Economy.In June 2017, the Ministry of the Interior appointed Att. Shmuel Siso as Mayor of Tel Mond